A super simple overview of quantifying instability, and what it has to do with aging

UPDATE 04/15/2015: Made some changes to the equation formatting and the plotting. I’ve got a new project and this whole post became much more relevant.

Life is a series of natural and spontaneous changes. Don’t resist them—that only creates sorrow. Let reality be reality. Let things flow naturally forward in whatever way they like.

Where aging comes in

Recognizing chaotic systems for what they are has taken time. In 1889, Henri Poincaré responded to a mathematical challenge from the King of Sweden: answer whether the planets will continue their motion stably indefinitely, fall into the sun, or scatter off into distant space. Poincaré’s original answer was that certain systems like the sun-moon-earth trio were stable. However, this was actually incorrect. Poincaré eventually realized that even this seemingly stable 3-body solution would be unstable on long enough time horizons. He later released a re-printed and corrected version pointing out that these systems could behave too chaotically to be modeled.

As someone studying biochemistry at Brown, I’ve definitely noticed that biological systems are often presented as highly ordered and regular. I know that this is necessary to understand how they’re supposed to work in the first place, but it does bother me that there’s a comparative lack of focus on how such systems diverge from this idea. We’ve known for thousands of years that living things eventually diverge from these consistent and periodic states. We simply referred to it as aging and death. However, we don’t have anything approaching the mathematical precision with which we can describe weather systems or planetary orbits deviating from predictions. I beleive that if we can properly simulate biological systems such as signalling pathways and protein interactions, we can better track how these systems fall apart from the ideal. If we can do that, maybe we can even learn how to create attractors that delay this process or bring the system back to a more orderly state. 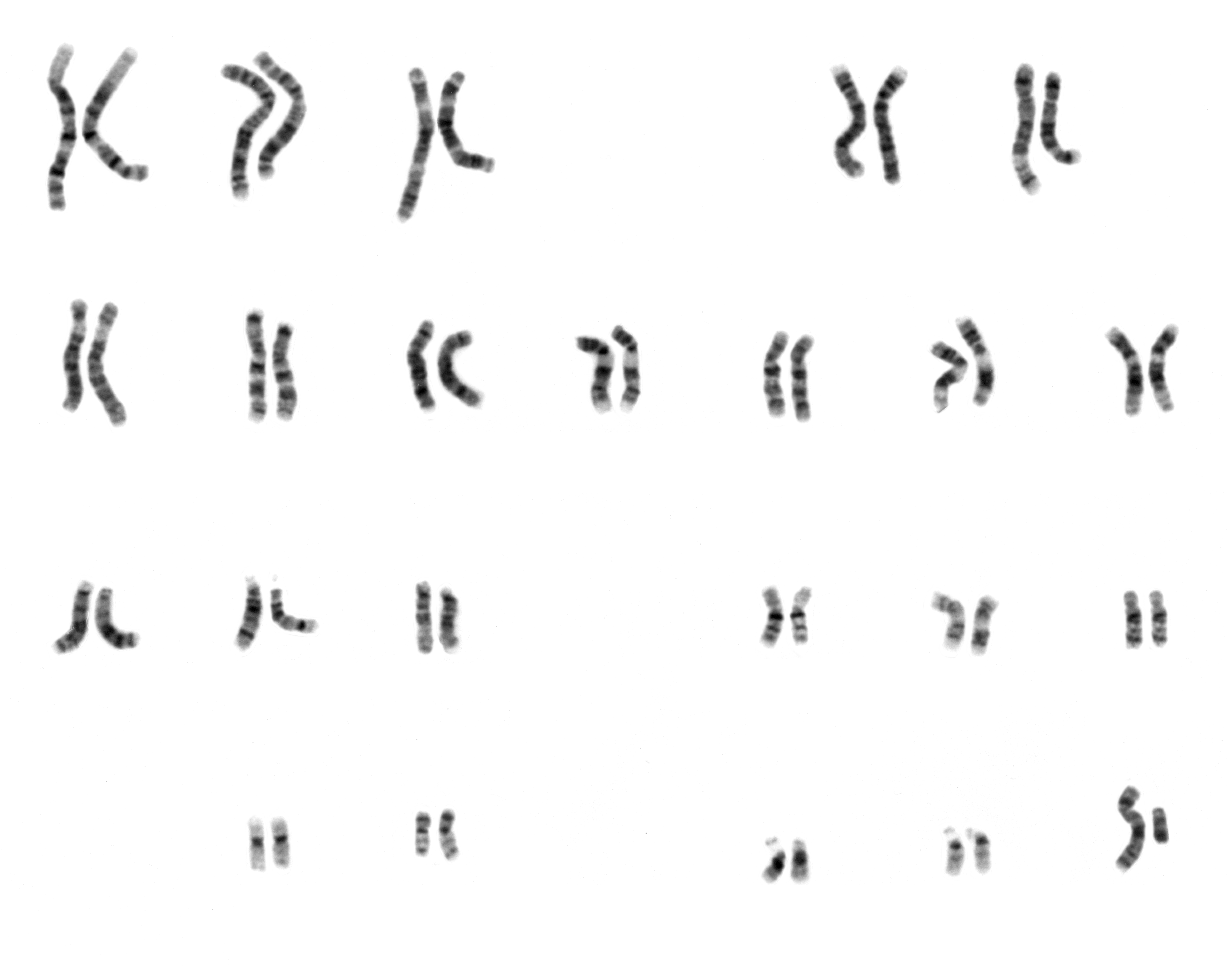 A running wish-list of human genotypes