Quick tour of the new features

Long ago I took all my writings and posts across many sites, from Blogspot to Tumblr to Medium to Substack to Steemit to Wordpress, and combined them into one self-hosted site. This giant migration (which has still not been fully completed), was motivated by link rot. From the 1990s and up through most of the 20-oughts, many of us had this idea that anything posted on the internet was there forever. In reality, all the stuff from the early 2000s only partially made it onto Wayback (and that’s only if you know where to look), and a few recent legal challenges to the content on Wayback (and that’s not even getting into Russia and China’s views on it) have put even that into question. As for the 1990s, all the content from that decade fared even worse. I recently witnessed my friend Dan Lynch reconstruct the code from his first website in the 1990s. Even when he had the codebase, much of the content (such as images) was still missing and had to be replaced with close approximations or educated guesses. That decade on the internet was about as well preserved as those ancient Egyption tombs…the ones all the grave robbers apparently broke into and looted just weeks after they were first sealed. I created this new site so that I could more easily keep track of all my writings on the internet, and hopefully make it easier to preserve all this content for posterity.

The latest series of changes is nowhere near that extreme. Most of the new changes just fall under aesthetic improvements, but I decided there was enough new stuff to make an announcement post like this.

Now, I could go into much more detail about the specific Gatsby.js setup I worked so hard on, but I think Rakhim made an eloquent point…

So instead, here are the top 5 most salient changes to the site. 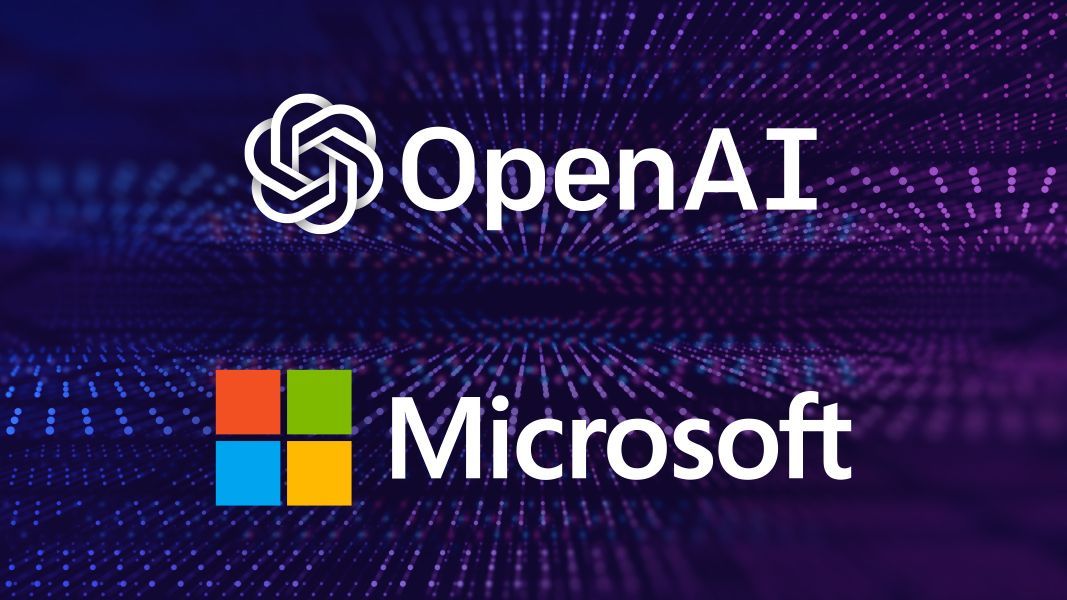 Thoughts on the GPT3 Decision

OpenAI's exclusive licensing of GPT-3 to Microsoft, and what this means for ML engineering